Inflation continues to be the foremost factor driving economic and market performance. After running red-hot from early last year through the first half of this year price increases have moderated in the past three months. During the July, August, September period prices for gasoline, natural gas, corn, wheat, lumber, metals and other commodities have been declining from their second quarter highs. Retailers have been offering discounts on merchandise to clear out bloated inventories. The headline Consumer Price index only increased at a one and a half percent annual rate in the past three months. Although food and shelter costs have continued to stubbornly rise, apartment rents have recently begun to decline. Shipping costs for containers and container ships have declined. Freight rates for trucks and railroads have come off their highs. There are many signs that at least in the short-term inflation has moderated.  If these trends continue the Fed will have the data they need to pause interest rate increases in the first quarter of next year.

Fed Chair Jerome Powell made clear at the Jackson Hole Annual Symposium that the Fed would continue to raise interest rates aggressively until they were convinced inflation had been tamed. He reiterated that rates would continue to rise even after inflation begins to moderate to make sure the job was done. This speech squelched hopes that lower inflation readings for July, August and September would give the Fed breathing room to evaluate the effects of the rate increases already put into place this year. But because inflation rates rose for a year before the Fed took steps to tighten monetary policy they appear inclined to err in the other direction to correct heir earlier miscalculation.  The Fed projects they will increase interest rates by another 1.25% in their final two meeting of the year and then another quarter point increase early next year, taking rates from 0% to 4.5% in one year. Chicago Fed President says they are committed to these increases even if inflation moderates before then.[1]  Once these increases are implemented various Fed officials have said they would evaluate the cumulative effects of their rate increases to determine if rates were high enough to put inflation on a path to the target of 2% annual increases.  Chair Powell has indicated that rates are likely to stay at 4.5% for some time to insure they have achieved their goal

The rate increases are having dramatic impacts on interest rate sensitive sectors of the economy. Building permits for new homes have declined sharply because of much higher mortgage rates.[2] Auto sales are also being dented by higher financing costs. 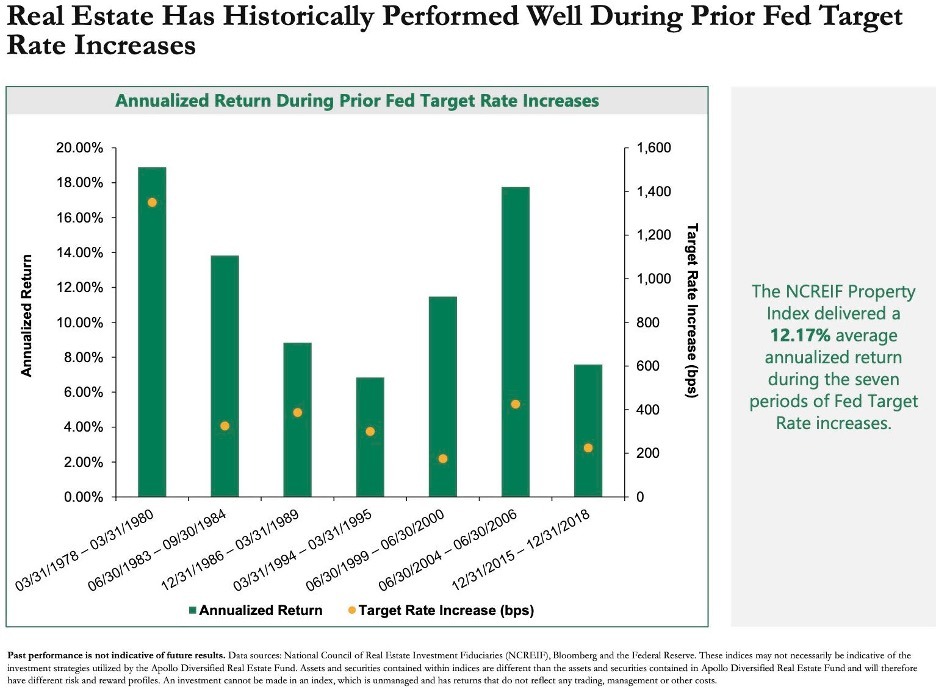 Amidst all this gloomy news there are rays of hope. Jobs are still plentiful. Employers still have more job openings then applicants. The unemployment rate is extraordinarily low. Wage increases remain quite strong. Because of this and big jumps in savings balances during the pandemic consumers are still in good shape. Because consumer spending is such a dominant factor in the U.S. economy an outright recession has been avoided so far. The odds of an economic downturn next year rise with each increase in interest rates, but strong employment and consumer spending should limit the severity of the downturn.

Real GDP has made no progress since the end of last year, ending the third quarter approximately where it began the year.[3] While the amount of goods and services produced has been relatively flat higher prices have boosted the dollar value of GDP by about 8%. This growth in the dollar value of goods and services is evident in corporate revenues and earnings, which are rising with inflation. This attribute of rising revenues in a flat economy demonstrates companies ability to withstand inflationary periods better than bonds which suffer erosion of the purchasing value of principal.

This has been a particularly difficult bear market for investors as both stocks and bonds have suffered sharp losses at the same time, which is not usually the case.  But the better valuations will eventually provide the base for the next long-term advance.

We are grateful for your business and your trust. Please do not hesitate to contact us with any questions.